What Dream Catchers do:
The dream catcher comes from the Native American traditions. It is said to allow good dreams to slip through the ‘web’ part in the middle and into the sleeper during the night; while the bad dreams were caught in the web and would be rid of by morning light. The Lakota Legend has the slightly different belief that the web will catch your good ideas and let the bad ones slip through.

Cut out the centre of the paper plate.

Tie enough thread to the top hole to hang it up after.

Thread beads through each before taping on a feather to the end of each.

Now get your paints, glue and glitter and have fun making your own designs on the paper plate rim. Hang it up near your bed. Sweet dreams!!! 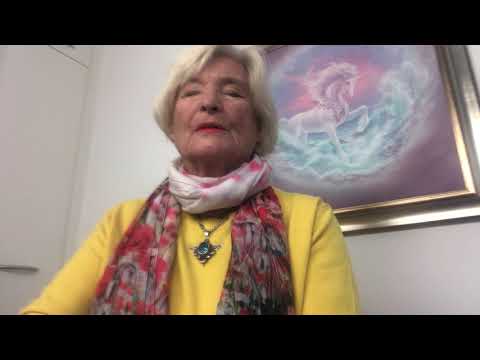 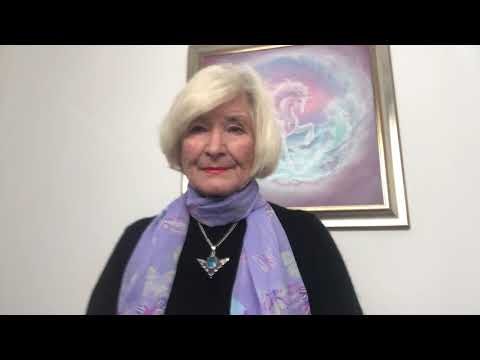