According to the 2004 reprint of St Germain (Meet the Master Series) by Elizabeth Clare Prophet published by the Summit University of the United States, the current Chohan of the Seventh Ray is now the Ascended Master St Germain. He is the Master of the Violet Flame of Transformation and Ascension, and is said to have been handed the reins in 1954 by Jesus to lead the world into the Age of Aquarius.

However, in Diana Cooper’s book, A New Light on Ascension, we are told that in 1956 this task was allotted to Maitreya.

There seems to be some misconception about this, and I was wondering if you could be so kind as to clarify the issue for us.

Thank you in anticipation, and have a blessed day.

Thank you for your question. I can see the misunderstanding and will try to clarify it. The Ascended Master St Germaine was indeed the Master of the Seventh Ray (a role he has recently moved on from) The seventh ray is the Violet Ray, the ray of transmutation, ritual, ceremonial order and magic. It is the ray that is taking dominance as we move into the New Age, and so as you say, St Germaine could be interpreted by some to be the master leading us into the New Age. As the Master of the Ray his role was to monitor the use of the ray by humanity. Lord Maitreya, we believe, has the title of World Leader, as his responsibilities include guiding and watching over the development of the whole of the world along with other planets too. I hope this helps you to see the subtle difference between the roles, 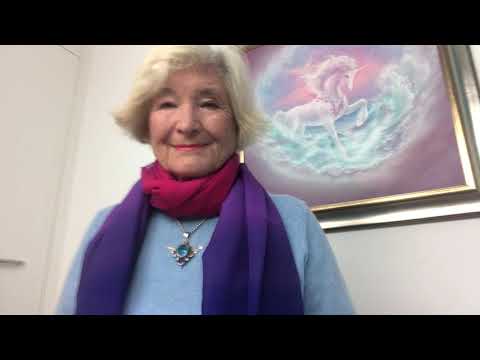 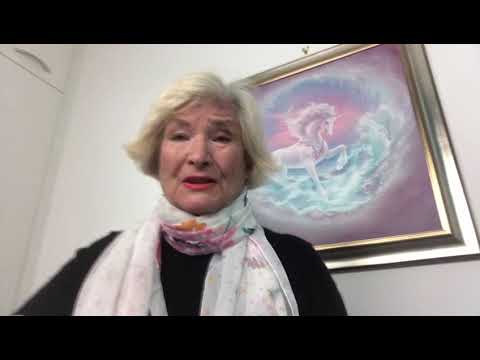